When I first read about Andi and Lauren's combined knitalong/sewalong, I was interested, but not sure I could do it as I still had unfinished projects, and future projects that originally involved neither of the patterns they wanted to make.
However, now that I've finished my Miette and almost finished a 3rd version of Wearing History's Smooth Sailing pants (see versions 1 and 2 here and there), I'm free to join the Outfit Along party!
The principle of the Outfit Along is basically, to sew and knit during the same period 2 garments that are meant to be worn together, the knit garment being Andi's new pattern, Myrna, and the sewn garment Simplicity 1803. That being said, as Andi says in her presentation of the challenge, you don't have to sew or knit both patterns if you don't like one or both of them, as long as you sew one garment and knit another!
And that's fine by me, because I'll be choosing another dress pattern (not that I don't like Simplicity 1803, but I don't have it in my stash and I don't want to lose time having to order it and wait for it to get in my mail box).

Soooo...Here's what we've got : On the one hand, credited as "the Dress Pattern", is Miss Hawthorn, coming straight from the Colette Patterns studios in Portland Oregon, which I'm going to make in navy swiss dot cotton (underlined in navy cotton voile) : 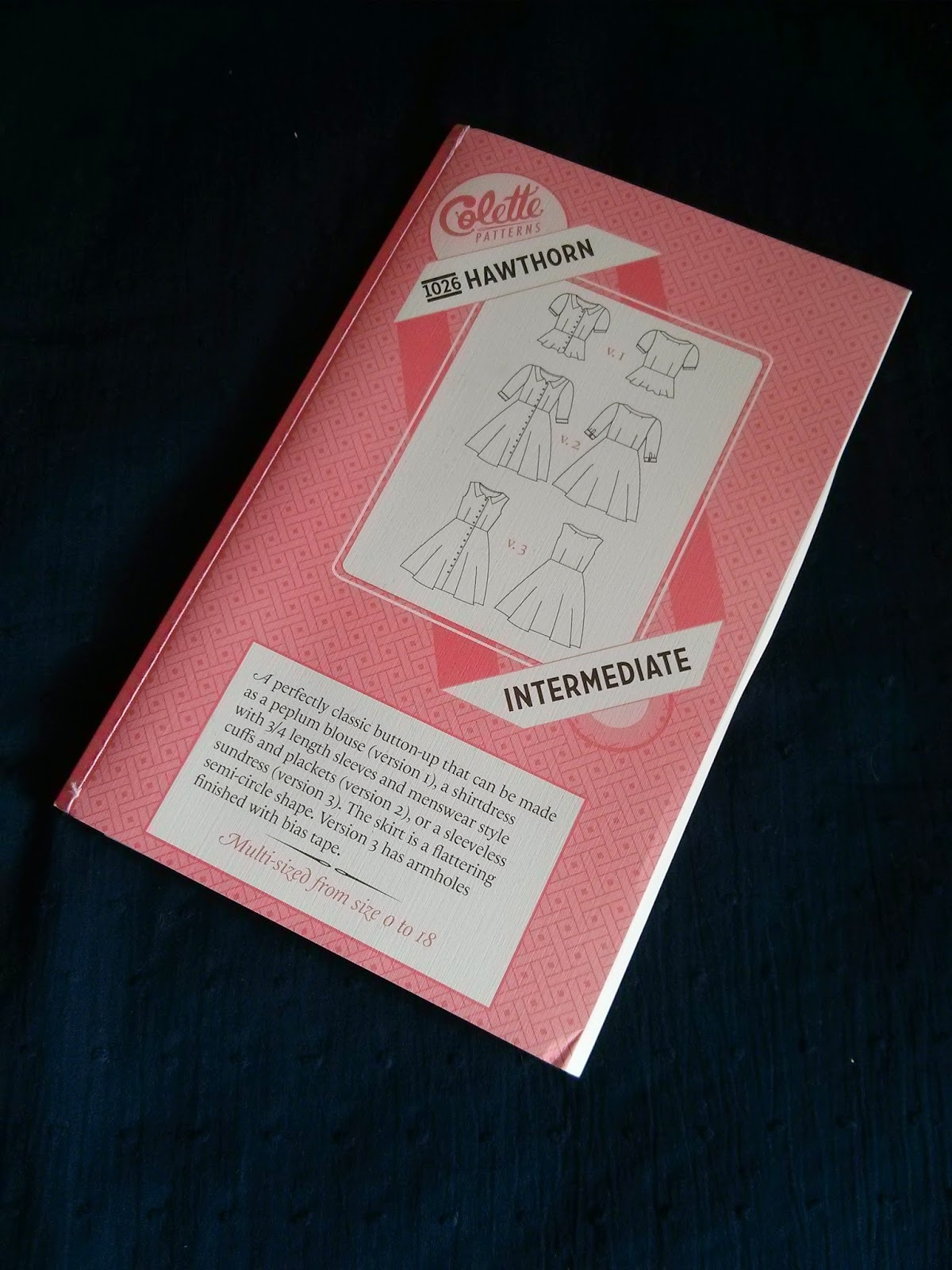 And on the other hand, credited as "the Cardi Pattern", is Lady Myrna by Andi Satterlund, which I'll knit using Cascade 220 in the 7827 colourway (aka Goldenrod). 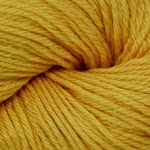 If I have any left, maybe I'll make a Summer Belt too!

A few more details : the Outfit Along starts on June 1st and ends on July 31st, and you can get the code for the button on Andi's blog.

Well, now that everything is settled, I'm off to order my wool ! See ya!
Publié par Juliette à 05:11